Push button for menu
Welcome to the memorial page for

Welcome to the memorial page for 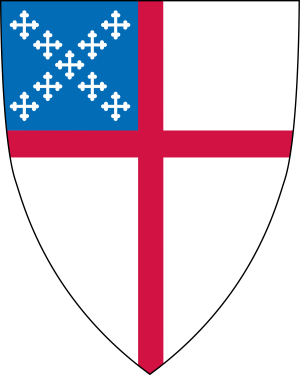 He was predeceased by his parents, Chambliss Keith, Jr., and Caroline Atkins Keith.

Parke was a lifelong resident of Selma and a lifelong member of St. Paul’s Episcopal Church. He attended The University of the South and graduated from Cumberland Law School. He was the third generation of his family to practice law in Selma.

Visitation will be Wednesday, July 19, 2017, at 10:00 a.m. in the Parish Hall of St. Paul’s Episcopal Church. A graveside service will follow at 11:00 a.m. in New Live Oak Cemetery with Rector Jack Alvey officiating and Lawrence Brown-Service Funeral Home directing.

In lieu of flowers, memorials may be made to St. Paul’s Episcopal Church, 210 Lauderdale Street, Selma, Alabama 36701 or a charity of choice.

A year of daily grief support

Our support in your time of need does not end after the funeral services.  Enter your email below to receive a grief support message from us each day for a year.  You can unsubscribe at any time.