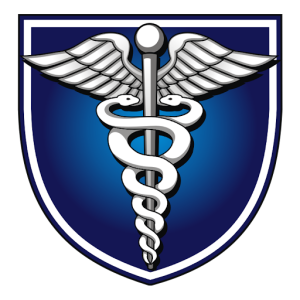 Dr. Joseph Herrin Hagood, Jr., 83, died on September 2, 2021 surrounded by loved ones at the University of South Alabama Hospital in Mobile.

Born on October 31, 1937 to Mildred Russell Hagood and Dr. Joseph Herrin Hagood, Sr., Joe Hagood spent most of his growing up years in his beloved Evergreen, Alabama. He graduated from Evergreen High School where he was voted Class Favorite and qualified as a National Merit Semifinalist. After high school, Joe attended the University of Tennessee where he was active in the Sigma Alpha Epsilon fraternity and a member of the golf team. He continued his studies at the University of Tennessee College of Medicine graduating in 1963. He then moved to New Orleans, Louisiana for an internship at Charity Hospital. During these years he met and married Judith Elaine Thomason, and they moved to Panama City Beach, Florida where he served a brief stint in the Air Force.

After a radiology residency in Memphis, Tennessee Joe and Judy made their home in Selma, Alabama where they lived for 52 years. Over the years, Joe served as an Elder at the First Presbyterian Church, now Cornerstone Presbyterian Church, on the Board of the Salvation Army, and worked tirelessly for the Gideons International. He was an avid golfer, a life-long learner, and a collector of rare books. A dedicated physician who never fully retired, Joe practiced medicine until the week before he died.

The family is in the care of Lawrence Brown-Service Funeral Home.