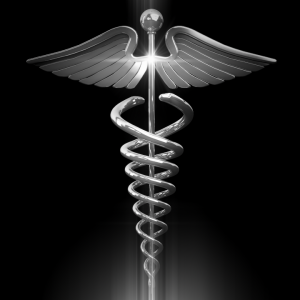 He was preceded in death by his parents, Dr. and Mrs. Julian P. Howell, Sr. and his wife, Victoria King Howell.

Julian was a graduate of Albert G. Parrish High School, Birmingham Southern College, and the University of Alabama Birmingham School of Medicine.

He returned to Selma in 1971 to join his father's medical practice, where he continued to practice until his retirement in 2018.

A memorial service will be held in the chapel of Lawrence Brown-Service Funeral Home on Monday, March 14, 2022 at 10:00 a.m. The service will be live streamed, online at http://www.WatchLawrence.live, via the funeral home’s Facebook page for those unable to attend in person.

The family would like to thank special friends and caregivers Rev. Carl L. Greene, Sr. and Mrs. Mary Greene for their devotion to Dr. Howell.

In lieu of flowers, the family requests donations be made to the Edmundite Missions; 1428 Broad Street St. Selma, Al. 36701.