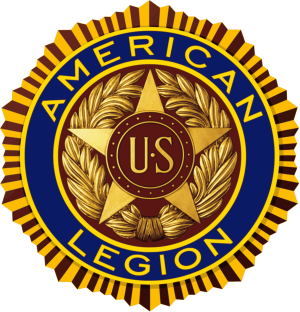 James Thomas “Tom” Sherrer passed away August 7, 2022 at the age of 99 years and eight months. He was born February 8, 1923 to the late Warren Otto Sherrer and Mary Lou Milling Sherrer.

Tom joined the US Army Air Corps at Craig Army Air Base on September 15 1942 after graduating Dallas County High School, Class of 1942. Prior to military service, he worked at the family owned combination service station and convenience store in Plantersville. He was the youngest and last surviving of his siblings. He served during World War II and was then recruited into the Army's Civil Affairs and Military Government Division. Tom was a mild mannered, even tempered man with a warm and pleasant personality, coupled with energizer bunny stamina to get things done.

He returned to Selma after his honorable discharge on December 21, 1945 and began a long and distinguished career in Civil Service. The Veterans Administration, Craig Air Force Base and Gunter Air Force Base Computer Center are among his 37 years and 3 months of service. Tom was a part of several civic organizations in Selma over the years, including the American Legion - Thomas R. Mackin Post 20 and the Selma Elk's Lodge, where he served as Exalted Ruler for a few years. He was also the district manager for Selma Marble and Granite, a division of Clark Memorials for over 30 years, until the Selma office closed just a few short years ago.

Services for Mr. Sherrer will be announced at a later date.