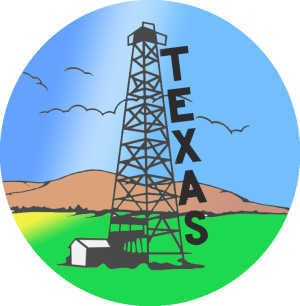 Graveside services will be April 5, 2021 at 10:00 a.m. at Cambridge Christian Church Cemetery.