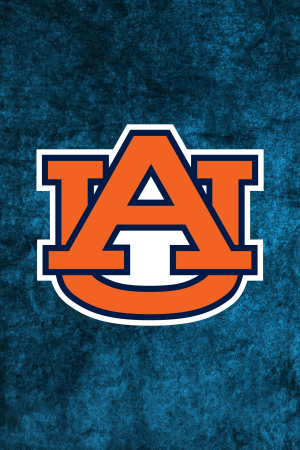 He was preceded in death by his grandmother, Janet Stone and aunt, Barbara Barlow.

Roger had four major loves in his life: his family, his dog and best friend Whiskey, golf and the Auburn Tigers. To know Roger, was to love Roger. And those who knew him best, simply called him Allen. Although he would answer to both Roger and Allen, his favorite name to be called was Uncle Allen. He was a true child at heart and loved spending time and playing with his niece and nephews.

Roger was unapologetically loud; his laugh was contagious and could fill up a room. The only thing bigger than his laugh and his smile was his heart. He loved big and he was fiercely protective of those he loved. He enjoyed spending time around those he loved the most: his dog Whiskey, his large family, and his friends. Roger worked hard but played harder. He was an avid golfer and was happiest spending his off days playing alongside his best buddies. When he wasn’t on the golf course, he chose to spend his time cooking out with family and cheering on his beloved Auburn Tigers.

Roger was loyal and honest and those who knew him best know that he was never one to talk about anyone behind their back; he would tell you to your face! He never left anything unsaid, and made sure to let those in his life know how much he loved them.

Funeral services will be Thursday, March 10, 2022 at 1:00 p.m. in the chapel of Lawrence Brown-Service Funeral Home. Interment will follow in Pineview Memory Gardens. The family will receive visitors prior to the services, beginning at 11:00 a.m. at the funeral home.

To all of his co-workers at Norfolk Southern Railroad, Roger loved each of you. And each of you knows how he felt about the railroad; he hated it!