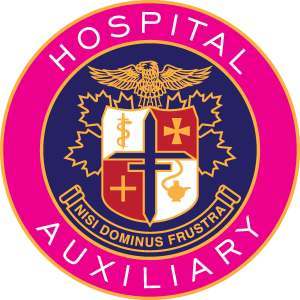 A celebration of life for Sadie Elizabeth “Lib” Kilgore will be held in the chapel of Lawrence-Brown Service Funeral Home, Selma, Alabama on Friday, May 27th. Visitation will be at 10:00 followed by the funeral service at 10:30. Graveside services will follow at Pineview Memory Gardens. Lib married John Robert Kilgore in 1946 and became a long-time resident of Selma, Alabama. She began working with Phillies Philadelphia which was later named Bayuk Cigar. After her retirement from Bayuk, she enjoyed working out at the gym and spending time with her friends and family. She devoted several years as a Pink Lady at the Vaughn Regional Hospital as well as volunteering with various organizations.  She later became interested in cross-stitching and making quilts. Lib created beautiful quilts for each of her children and grandchildren, attended the Joy Sunday Class, and was a long time member of Elkdale Baptist Church. She also served as a nursery worker for a number of years.

The family wishes to thank her long-time caregiver, Alfreda Phillips. Freda took care of Lib with such loving care and compassion. Other caretakers include: Dorothy Tyus, Lee Dixion, Betty Scott, and Louise Jones. The family would like to acknowledge our Lib's lifelong friend, Maxine Stough who was her friend for over 60 years. Also, we'd like to send a special thank you to Homestead Hospice.

In lieu of flowers, a Memory Donation can be made to Elkdale Baptist Church, 2221 Elkdale Street, Selma, Alabama, 36701.