History of Our Firm 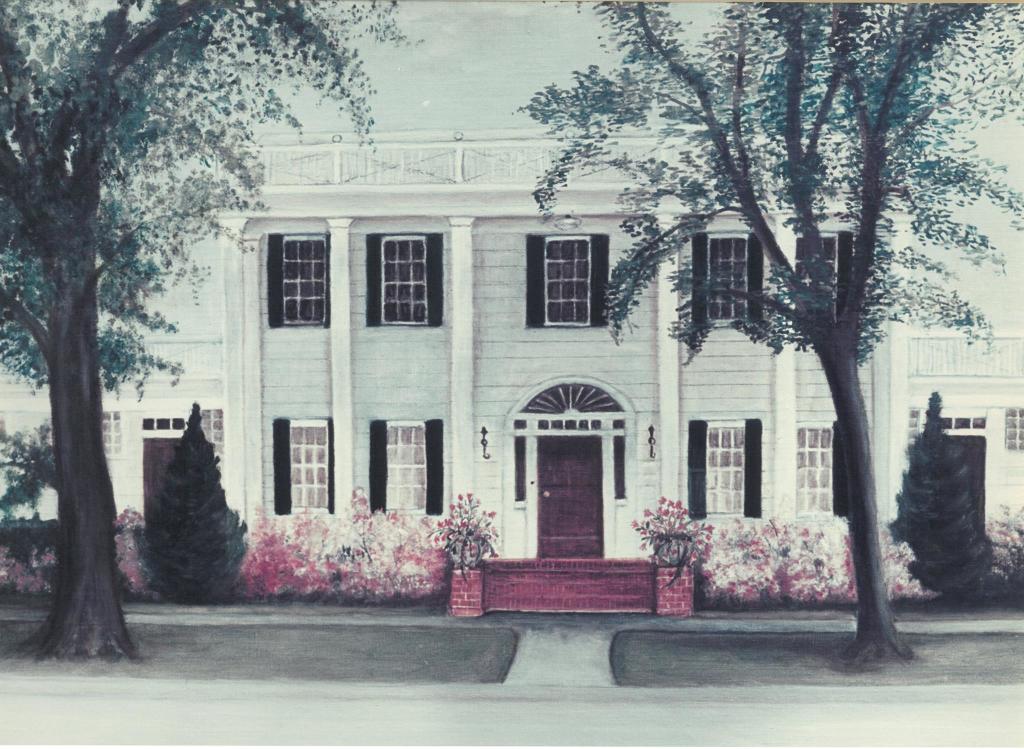 Painting of the Old Funeral Home on Church Street 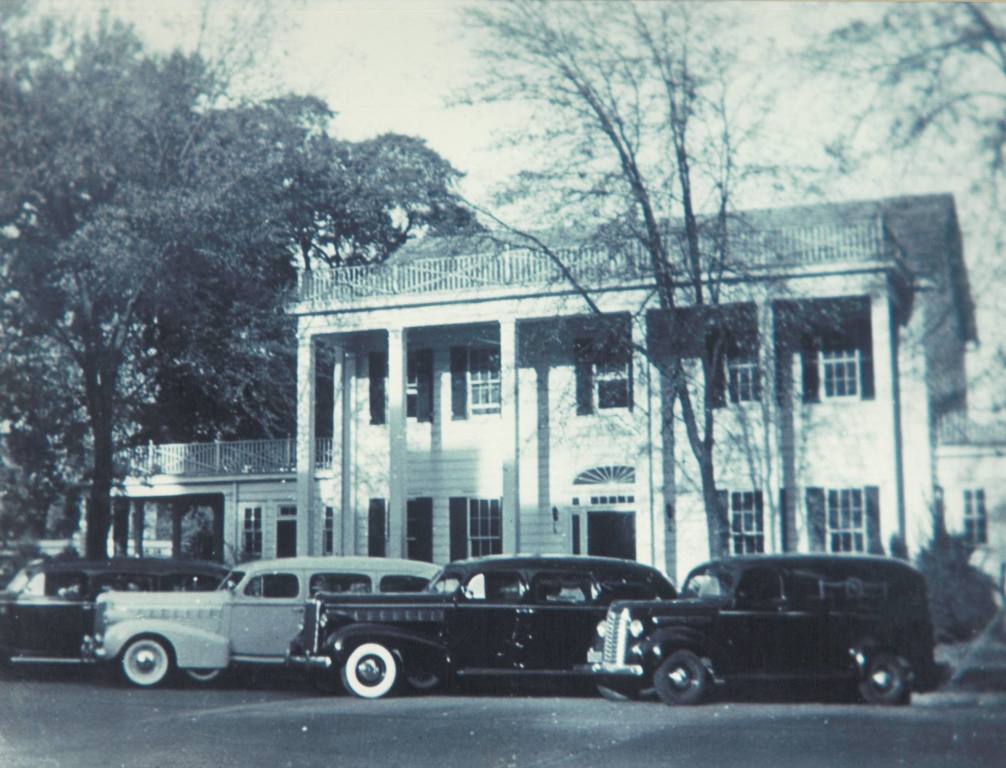 Our funeral home started as "Jud Breslin - Furniture and Undertakers" in the 1870's or 1880's. This is based on a picture in our office taken from a 1910 Selma newspaper. The caption on this picture states that the business was started forty years ago. One cannot be sure if that means furniture only or if it means both. At the time this picture was taken, the business was on Water Avenue. Later, (sometime between 1910 - 1920) they moved to the 100 block of Broad Street. In 1929, the funeral business was moved to 126 Church Street and the furniture business and funeral home were separated leaving the furniture store on Broad Street. In 1930 Joe Lawrence started working for Jud Breslin Funeral Home. Then along came Brown-Service Funeral Homes, Co. Brown-Service sold burial insurance and also had a casket manufacturing company and a vault company.

Oliver Goldsmith "Spike" Eiland started employment with the funeral home in 1939. Then came WW II. After everyone returned from the war, the U.S. Government split the Brown-Service manufacturing and vault company from the Brown-Service Funeral Homes and our firm was sold to Joe Lawrence.

Virgil Carlisle "Skeet"' Eiland's career in funeral service began in July of 1947 when Joe Lawrence hired him as an ambulance attendant and general helper. In November of 1961, the business moved into the present building and the name was changed to Lawrence Brown-Service Funeral Home, Inc.

"Spike" and "Skeet" continued to work for Joe Lawrence until 1971 when Joe retired and gave the Eiland brothers the opportunity to purchase the business. The Eiland brothers operated together until 1988 when “Spike” retired. The firm bought his share.

"Skeet" continued to operate the business until his death in 1999. At that time the business was operated as partners by three of Skeet’s employees, Carl Snider, Jackie Cleckler, and John McCune. Carl Snider died in August of 2000 after a three-year battle with cancer. Jackie L Cleckler has worked as an embalmer at Lawrence Brown-Service Funeral Home since September 1977. John G. McCune, Jr, Skeet’s son-in-law, was invited to join the firm in 1991. John retired from Amoco Corporation in Chicago, IL and came to Selma. He graduated summa cum laude from mortuary school, and became a licensed funeral director and licensed embalmer in 1993.

A year of daily grief support

Our support in your time of need does not end after the funeral services.  Enter your email below to receive a grief support message from us each day for a year.  You can unsubscribe at any time.